The War has been won. But the price was heavy.

You are the ground crew of a Battle Mecha that was instrumental in the final push to win the war. It came home, but it returned as a broken, empty wreck. You know the battle was won, but you don’t know how.

Play to find out how the War was won. Play to discover the cost they paid.

What We Lost To The Flames is a game about the sacrifices we make for victory, the interconnections of war, and Battle Mecha.

Made for #SadMechJam, For 2+ players

In order to download this game you must purchase it at or above the minimum price of $1 USD. You will get access to the following files:

What We Lost To The Flames is a single or multiplayer narrative game about the support crew of a broken mech returning home post-war.

It's 3 pages, with a relatively bare layout, but it's easily readable.

Gameplay-wise, this is a narrative game, but it's more about building and connecting to the world than it is about setting up opportunities for roleplaying. You play by answering questions, some of which add dice to pools that decide your mech's and its pilot's ultimate fates.

Overall, I think What We Lost hits some strong emotional notes, and if stuff like Valkyria Chronicles moves you, you should definitely check this out. What We Lost's also got some really interesting potential as a campaign prologue, since your answers to the game's questions double as really effective worldbuilding, and you can use it to intro a setting before jumping to a different cast of characters for your protagonists.

I strongly recommend this to folks who like the political, humanist side of mech dramas---and it might also be worth checking out if you liked but bounced off of Ech0, since What We Lost is potentially a lot less heartwrenching.

Thank you for the review! I'm glad you enjoyed WWLTTF, and that the emotional and world building aspects came across as strongly as I was hoping. I had a great time building the game, and it's wonderful to know people are out there enjoying it.
Regarding the issue you pointed out, good catch! That's definitely an unintentional ambiguity. There's meant to be one occasion where the dice are rolled, at the end, after every/all players have narrated a wound.

They Made A Desert And Called It Peace, indeed. 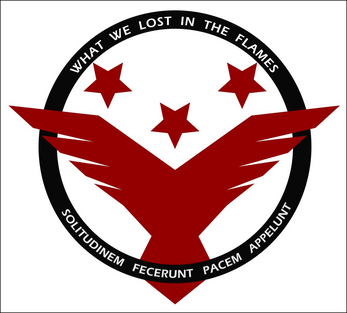 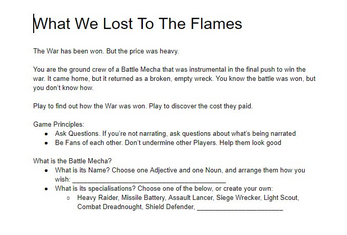 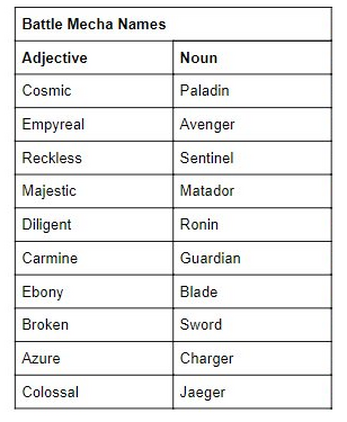 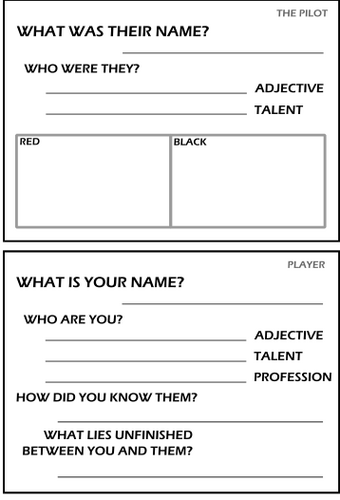